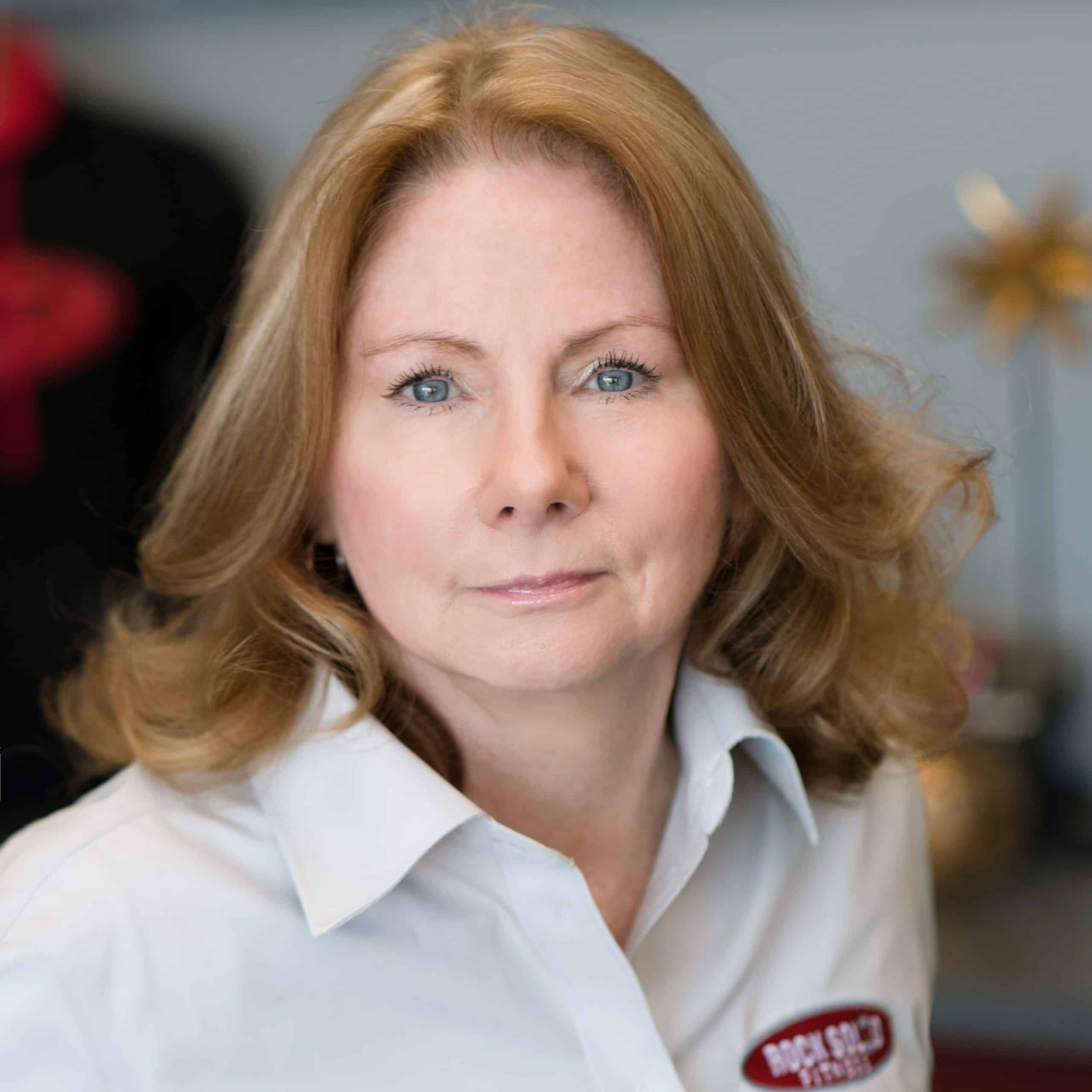 Margie graduated from Southern Illinois University with a B.A. in French and a minor in business. She enjoyed a career in Chicago as a Concierge at the Ritz Carlton Hotel, and then opened and developed the Concierge service for the city’s premier fitness club. To satisfy her urge to travel, she has taken cycling trips to 10 European countries. Margie moved to Florida to be with her family and spends as much time as she can with her little 2-year old grand niece. By the way, she has officially switched her hockey loyalty from the Chicago Blackhawks to the Tampa Bay Lightning. 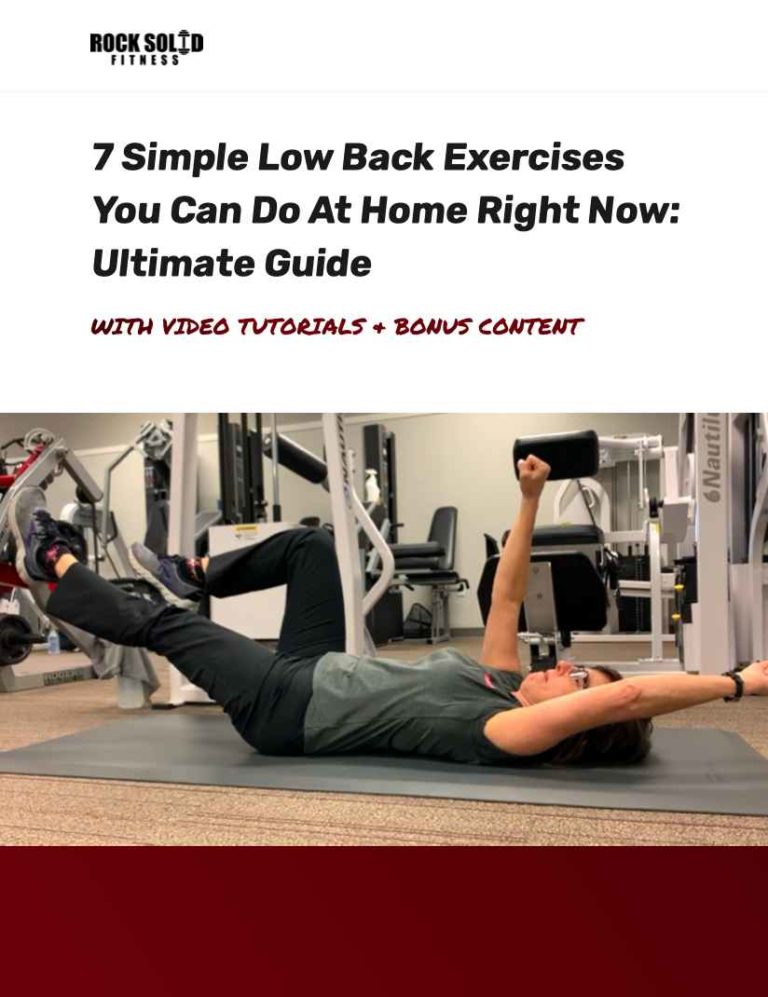 Your email is kept safe and private.