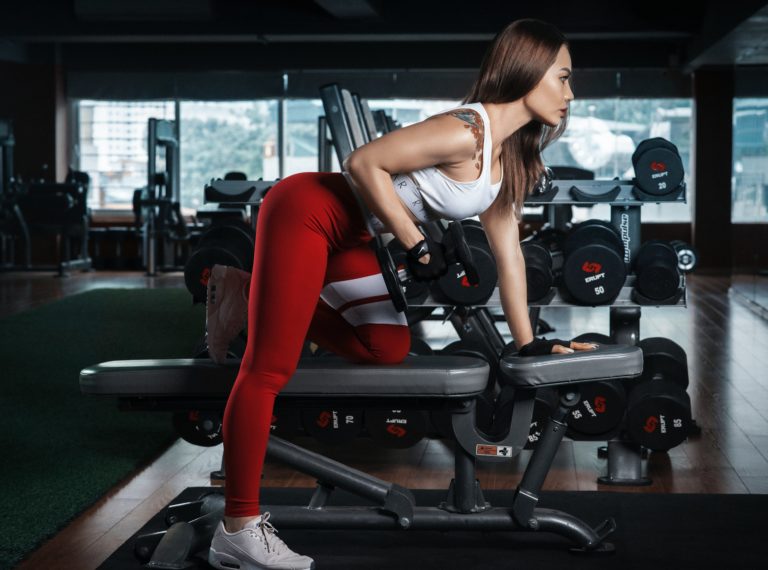 For a long time, when people ask “does strength training burn fat?”, many so-called fitness experts have been advising people to exercise in their “fat-burning” heart rate zone using cardio workouts.

By fat-burning zone, they mean exercising at a low level of intensity, as measured by heart rate, because doing so causes the body to utilize a higher percentage of fat as fuel than high intensity cardio.

Certainly, if you are only interested in losing fat, as opposed to building muscle or sports conditioning, this would be the way to go, right?

The truth is, things like the “Fat Burning Zone” are fancy-sounding ways to justify not working out hard.  As our good friend Luke Carlson of Discover Strength in Minnesota points out, it is a technique people use to “engineer the hard work out of the workout”.

Although it is true that a low intensity routine will utilize a higher percentage of fat as fuel, you will burn more fat on a higher intensity program, which I will explain by sharing with you the results of a 1994 study which appeared in Fitness Management magazine, and has been confirmed by many experts since then.

Before we get to that, let me explain what METS are for those who don’t know.

METS stands for metabolic equivalent. METS are frequently used to measure the intensity and energy requirements of an activity.

One MET is equal to the energy expenditure needed for the uptake of 3.5 ml of oxygen per kilogram of body weight per minute at rest. Thus, an activity that requires an oxygen consumption of 35 ml/kg/min would be identified as a 10 MET activity.

Some examples of MET values for common activities are as follows:

The results were as follows:

Total calories is the number one measurement for weight loss; thus, the low intensity group had an inferior workout by that standard.

The results of this study demonstrate what anyone with common sense already knows-namely, the harder you work, the more calories and fat you will burn and the better shape you will be in.

Here’s one last example to bury the “fat burning zone” myth once and for all: This past summer, we all enjoyed watching the 100 meter sprinters in the Tokyo Summer Olympics-the fastest human beings in the world.

How long did it take these athletes to cover this distance?  Somewhere between 9 and 10 seconds, running all out, at 10+++ MET pace.

Hardly the “fat burning zone” that is often recommended to us normal humans just trying to lose a few pounds!

As you watched these athletes fly, did you see any visible body fat on these people?

I already know the answer: NO. So much for the fat burning zone! Why this Dunedin Gym Elevated My Performance on Stage Kyle’s Story:  Hi, I’m Kyle, and I am a professional saxophonist.

The gatherings, feasts, and parties that make the Holidays so great can also pack extra pounds on your waistline before

How To Build Strength, Boost Your Immunity, And Have More Energy In The Least Amount Of Time

This Free PDF guide and instructional video will show you how feel great, stay healthy and live life to the fullest. 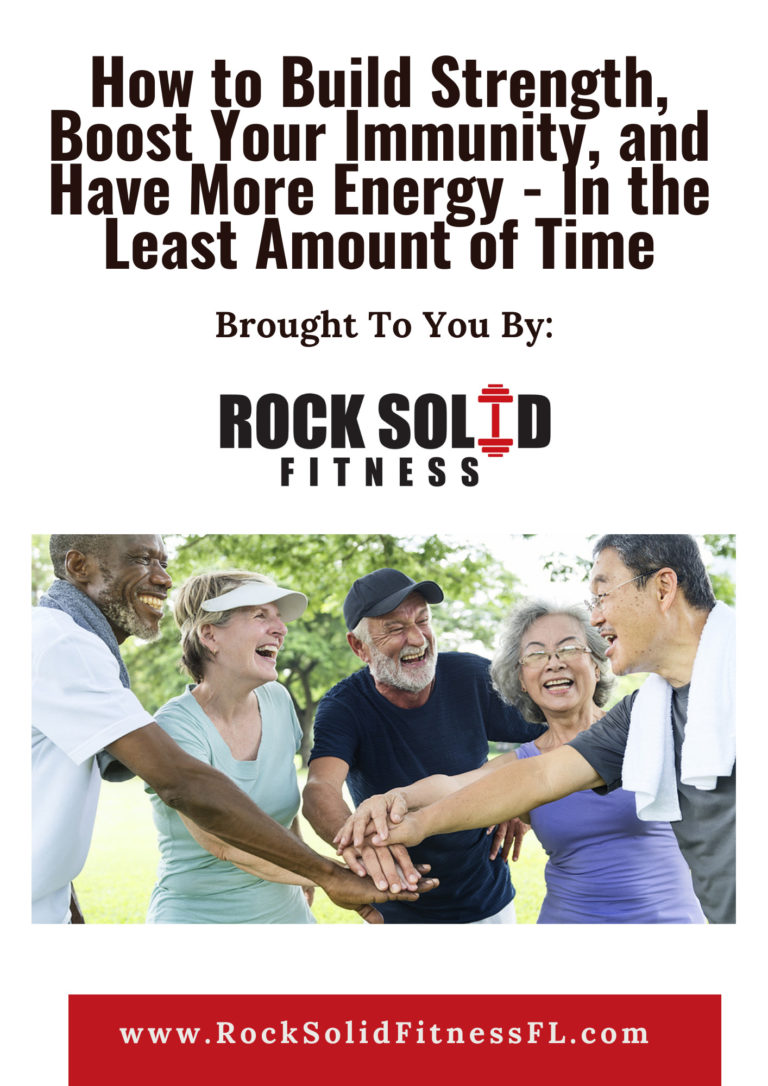 Get The FREE Guide + BONUS Video!

Free PDF download and instructional video show you how feel great, stay healthy and live life to the fullest.  Just enter your name and email, then click the green button. 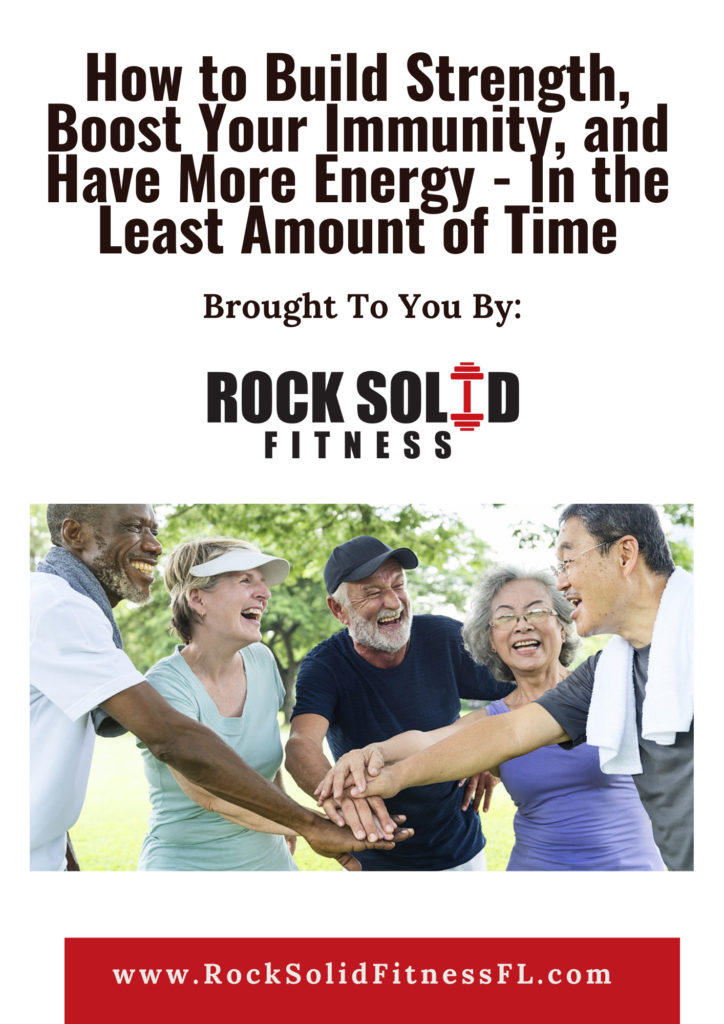 Free PDF download and instructional video show you how feel great, stay healthy and live life to the fullest.  Just click the green button below.

Give me my free stuff!
No thanks, I'll pass.